The world’s first “digidemic” will usher in a new philosophy of government. 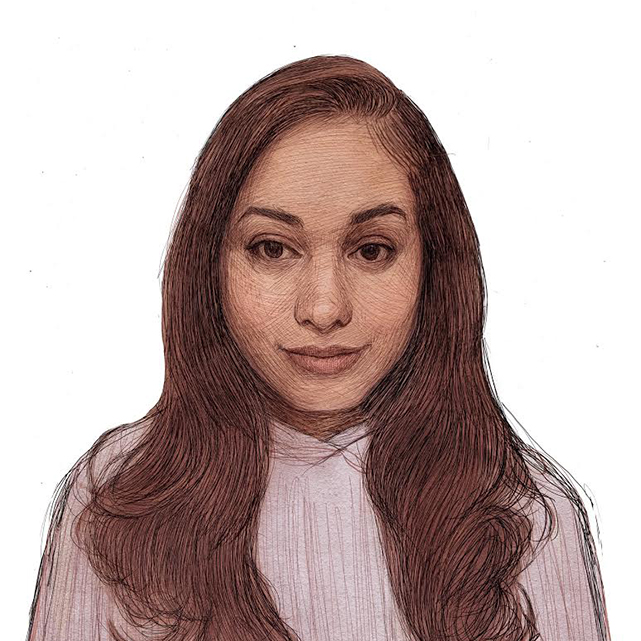 n September 2020, I spoke on the Arne Næss Programme’s online symposium, hosted by the University of Oslo’s Centre for Development and the Environment. Dedicated to the late philosopher and founder of “Deep Ecology”, the symposium gathers every year to discuss a new issue on the environment and global justice. This year, we virtually gathered to discuss COVID-19 and the future world order.

First, the coming of the digital age will require a new political theory. The rise of predictive touch technologies, accelerated by the health response to the virus, along with connective and immersive technologies will lead to a more integrated society of real and cyberspace. And it will be this that ultimately calls into question the distinction between online and offline spaces.

In his compelling book, Future Politics, lawyer Jaime Susskind argues this will have implications for the law. Laws could become self-enforcing and pre-emptive, rather than giving individuals the choice to comply – questioning our existing conceptions of individual liberty. In a similar fashion, Susskind also claims states will not only co-opt these technologies, but will increasingly battle digital firms for ownership and control of the digital space. In the end, this will force us to sketch out new models of democracy.

Interestingly, COVID-19 already illustrates how crucial a government’s ability to harness cutting-edge technology is to effective governance. Singapore, South Korea, Denmark and Germany’s responses have all been tied to their high level of modernisation through public investment and engaged private sectors. But in a post-COVID world, nation states will need to confront how good governance is evolving, and what this means for the age-old arrangement between liberty, democracy and efficacy.

‘Technationalism’ will also be seen on the international stage. This is already evident with the race to create a ‘European internet cloud’ to rival China’s, as well as the battle for ownership over TikTok. It will become a major source of competition between states and the dominant mode of exerting soft power – ultimately becoming the key driver, among others, of the future world order that is positioned to tilt East.

Second, the future world order will turn on responding to climate change. Whether climate change policies will be side-lined until the world rebuilds after the pandemic, or whether the climate emergency will be embraced head-on with renewed vigour, the next three decades will see accelerated climate action. Rather than relying on activism or retrospective ‘net-zero’ target-hitting, it is likely that carbon surveillance will become commercialised and integrated into economies. We may begin to see a product’s life-cycle emissions published on its packaging, the integration of emissions counting data into social media to foster competition over carbon footprints, and even automated and smart enforcement emissions caps.

In fact, a Finnish fintech company – named Enfuce – has already released a fledgling version of carbon accounting, through the app named ‘My Carbon Action’. This tool could be used to assist with other carbon removal methods and even play a role in geopolitics, detecting undeclared sources of CO2 emissions in neighbouring states – and then holding them to account.

Third, the world will not de-globalise. Taking a broad definition of globalisation, the flow of ideas and communication is almost impossible reverse as we grow more digitally connected. In contrast, there is a strong case to be made that despite politics of protectionism and localisation, national borders will grow increasingly irrelevant. This seems true of the immediate future. For instance, cross-border vaccine flows, trade flows and academic collaboration to prevent the next pandemic all seem inevitable. Until every country is immune, the world bears the risk. This means the main flaw of our existing model can only be corrected by a key aspect of it: ubiquitous access. Or, to paraphrase Ian Goldin – professor of globalisation - the only sustainable solution to the systemic risks of globalisation is a better model of globalisation.

With the benefit of hindsight, uncertain outcomes often mutate into something considered inevitable. While it would be a mistake to overstate the impact of outliers like pandemics, it would be a bigger mistake to expect the reversion to an expired sense of normalcy. Rather than ushering in a permanent new normal, COVID-19’s biggest legacy will be oiling, accelerating and manoeuvring the existing underlying levers of societal change.